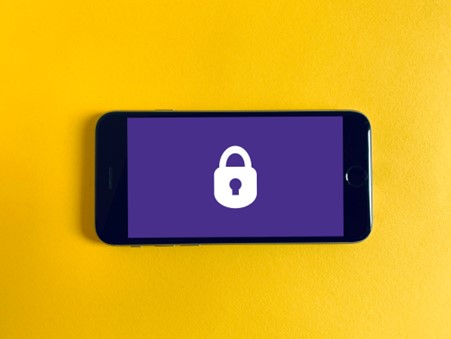 Smartphones and tablets are often the preferred device for communications, web searching, and accessing many types of apps. They’re more portable and can be used from anywhere.

We’re seeing the takeover of many activities that used to be performed on traditional computers. Now, people are using mobile devices instead. Even at Health IT we’re using portable devices more often.

Microsoft estimates that up to 80% of the workload in many enterprise organizations is now done via mobile devices. Over half of all web searches are also now conducted from a mobile device rather than a desktop PC.

This has caused mobile devices to become more heavily targeted over the past few years. As hackers realize they’re holding many of the same sensitive information and app access as PCs, they’ve been creating mobile malware and other exploits to breach mobile devices.

It’s important to start treating mobile devices in the same way as you do computers when it comes to their security. Smartphones and tablets need the same types of security precautions in place, including:

Australians need to be on the lookout for the most prevalent mobile device threats that allow your data to be leaked or breached. Here’s a roundup of what those are.

It’s not easy at first glance to tell the difference between a legitimate free app and one that has malware hidden inside.

Scammers will use the same types of flashy graphics, and the app may even have a high star rating (most likely boosted through suspicious means). The app may even do what it says it will do when downloaded.

But malware can be hidden in the background, infecting a device as soon as the app is installed. And these apps can even hide once on your phone or tablet by using the icon of a common default system app (like settings or calendar).

Mobile malware can include all the same types of malware that can infect a computer, such as ransomware, adware, spyware, trojans, and more.

Have you ever sent someone a password or credit card details over a text message or messaging app? Did you check to see if the communication was encrypted?

Many users will use various methods of communication from their mobile devices without knowing how secure those methods are. If sensitive information is transmitted and it’s not encrypted, then a hacker could easily intercept it. Generally at Health IT we ask that you do not send passwords over email for this reason. 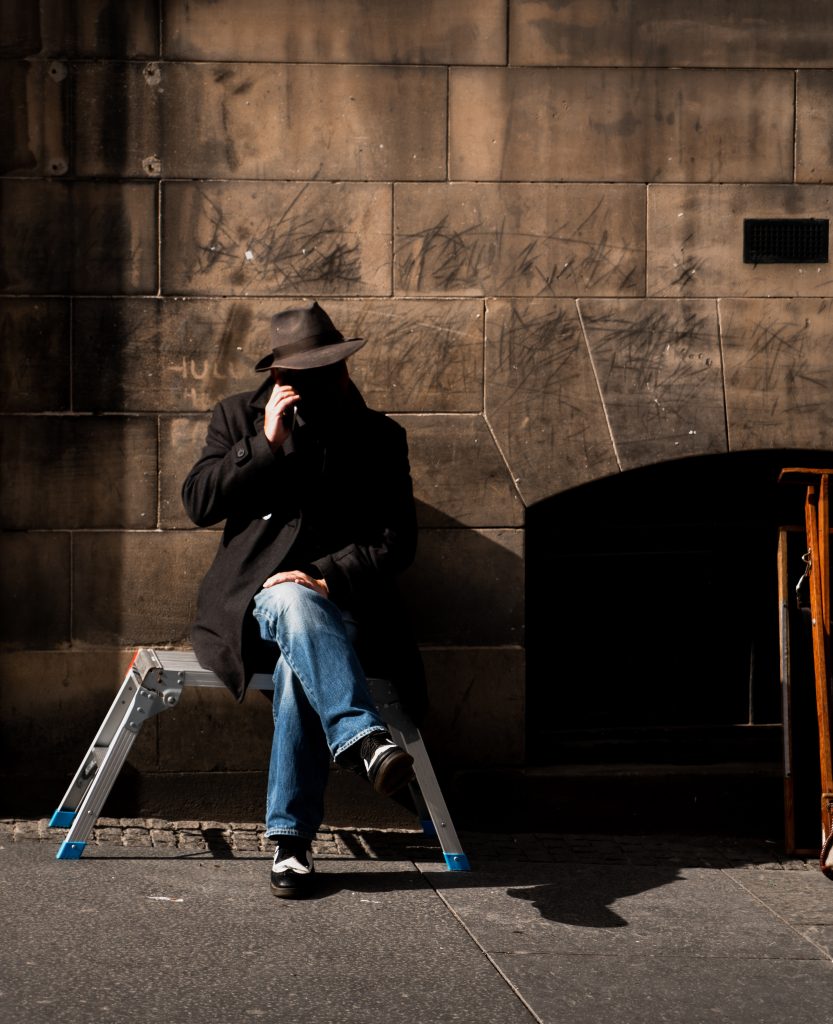 Public WiFi has long been known to be non-secure, yet people still use it when it’s available. They want to save their plan data or get a faster connection.

75% of people admit to connecting to email when on public WiFi. Other activities people will do is sign into apps (even sensitive ones like online banking), and shop online, entering credit card details.

If you’re on public WiFi, then you’re at high risk of a man-in-the-middle attack. This is when a hacker connects to the same network and looks for victims with unprotected communications. They can then capture any type of data they’re transmitting.

One way to safely connect to public WiFi is to use a VPN app, which will encrypt your communications.

Then, when you insert your USB cord to charge your device, the malware is copying all the data on your phone and/or infecting it with malicious code. See, USB cables aren’t just for charging, they are also used for data transmission.

It’s best to avoid public USB charging ports and instead use your power adapter that plugs into an outlet instead. You can also buy a “charge-only” USB cord to use if USB charging is your only option. 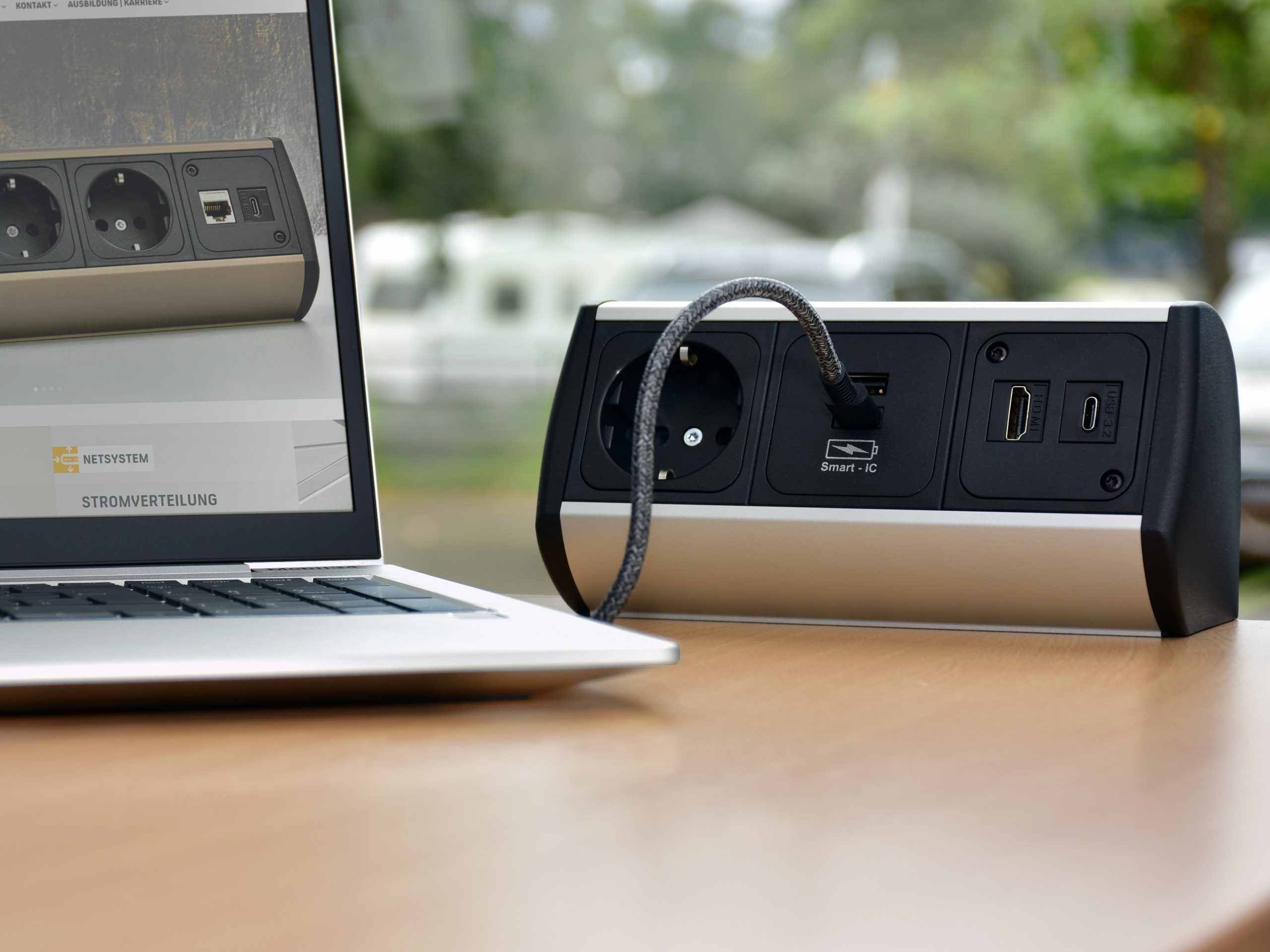 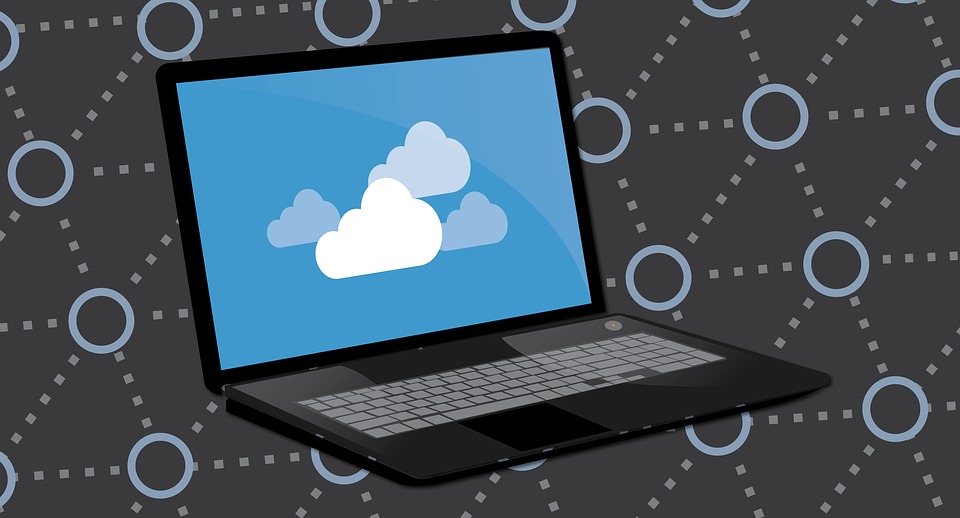 Approximately 40% of Android devices are running outdated operating systems that no longer get vital security updates.

When your mobile device is not kept updated, then it’s easier for a hacker to use an exploit that takes advantage of a code vulnerability in the OS or one of the installed apps.

Many companies aren’t paying attention to how many employees’ work devices are running current operating systems, which puts their networks at higher risk of a breach.

You should ensure that all your apps and your mobile Operating System are kept updated because many of these updates include critical security patches.

Questions about mobile security for your staff?

With mobile devices handling so much of the computing workload these days, it’s vital they’re properly protected. Contact us to discuss mobile security and management solutions.

Article used with permission from The Technology Press.